All About Prague - capital of the Czech Republic

Prague is the capital od the Czech Republic and historical capital of Bohemia. Prague is the largest city in the country and it is situated in the heart of Bohemia, on the Vltava river. Prague has many complimentary names, one of them is ‘The City of a Hundred Spires’.

Prague is included in the Unesco list of World Heritage Sites as a historical point of interest. Prague is also in the Guinness book for Records for having the largest castle in the world – Prague's Castle covers 18 acres. 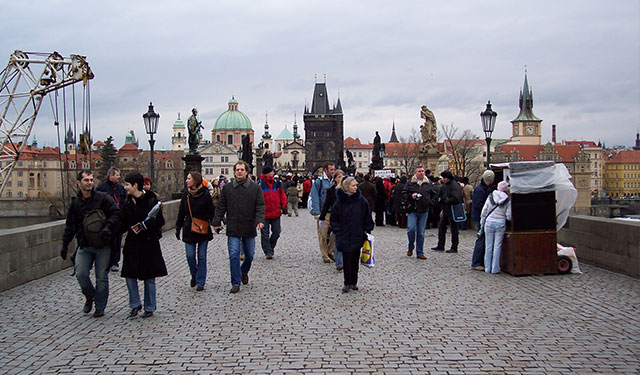 The population of Prague is estimated at 1.3 milions of inhabitants, from which 14% are foreigners. Largest groups of foreign residents are of these nationalities: Ukraine, Slovakia, Russia and Vietnam. 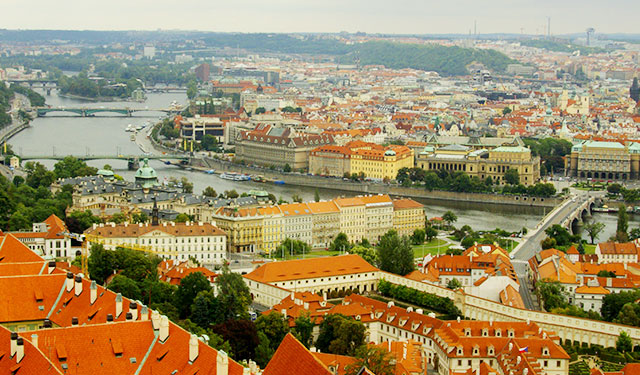