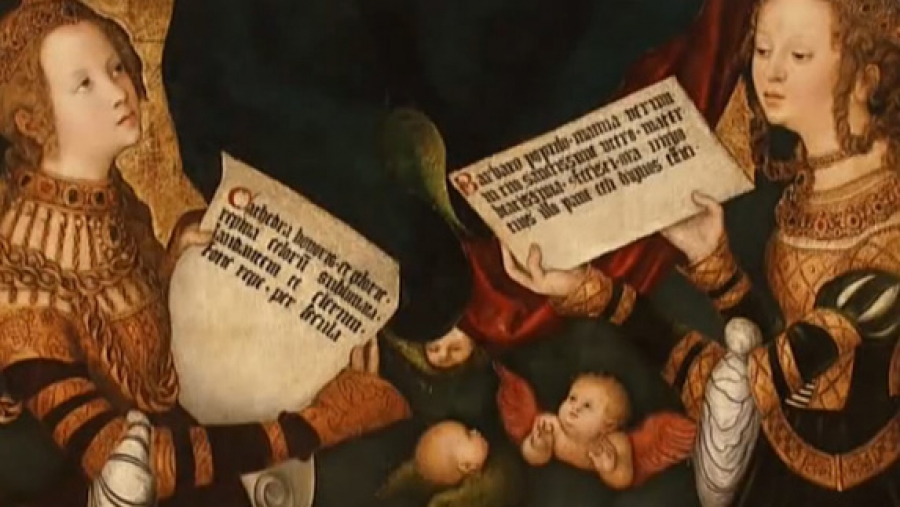 Prague Castle Picture Gallery is the eldest exposition and collection that has ever existed and could be found in Bohemian area. It was originally opened as a gallery of Rudolf II. Emperor at the end of 16th century, but since then has been robbed, sold out and enlarged many times.

The pictures from 15th to 18th century hold an important position in that collection. About 1600, the colection consisted of 1300 pictures and many else pieces. After many changes (due to historical milestones), the halls of gallery were opened in 1997.

As Rudolf II. Emperor was deeply interested in the then European art, the visitors can see the works of German, Italian and Dutch Rennaisance, as well as baroque masterpieces. But nowadays, collector´s activities of other rulers and also presidents are presented here too. Therefore we can see the works of 19th and 20th century as well. Only a few pieces of emperor´s collections were chosen to the current permanent exposition. Many paintings of the mid 17th century are available there as well as works of Czech Baroque period, that were purchased in 20th century by Masaryk fund. To mention the most famous ones, we should pay special attention to the works of Tizian (Young Woman and her Toilet), Tintoretto (The Whipping), Rubens (Goetterversammlumg im Olymp) or Hans von Aachen (Head of a Woman). Due to the remembrance days, many special exhibitions dedicated to that moments take place here. On 15th January 2015, the gallery celebrated its 50th year since the opening. Just thanks to PhDr. Jaromír Neumann, well known Czech art historian, the full attention and care was paid and taken to the collections. To mark the recent 90th anniversary of his birth on 24th August 1924, the visitors could see the pieces that were also parts of the installation he made, but nowadays they play an important role as a decoration of the spaces that are not usually available.