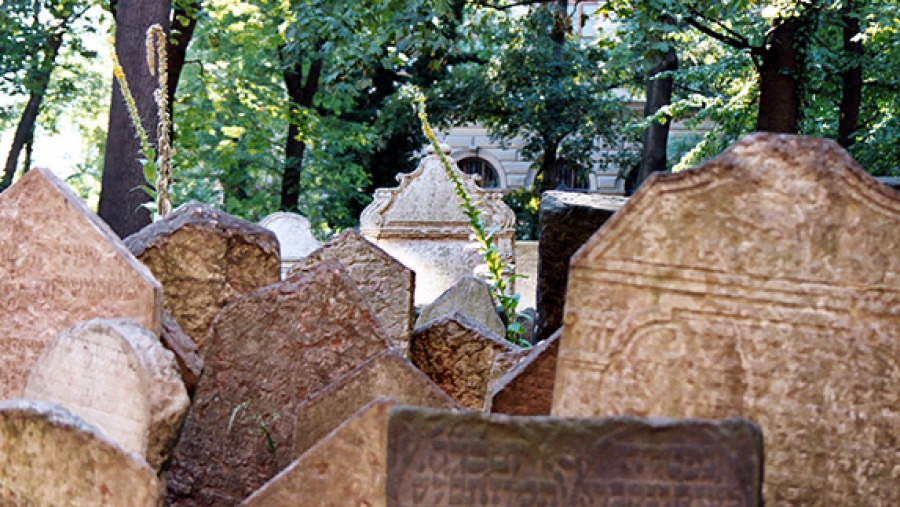 In Prague between the Vltava River and the Old Town Square is where the Jewish Quarter is located. Josefov is another name for the Jewish Quarter. The formation of this Jewish Quarter took place in the 13th century when Jews were expelled from different countries and they migrated to the Bohemia.

There were more and more Jews crowded in Prague therefore the Czech government imposed laws that forbid Jewish people to live in different areas of Prague. The Jews were ordered to settle at a single place. Therefore the Jewish Quarter was formed to accommodate all the Jews in Prague.  Many other restrictions by the Czech government on the Jews greatly affected their lifestyle. As time passed and the Jewish population continue to grow and the area grew at the same pace. The preserved historical monuments in the Jewish Quarter reflect the lifestyle of the Jews.

Changes of the Jewish Quarter

Throughout centuries a lot of structural changes took place in the Jewish Quarter. From 1893 to 1913 many streets were remodelled houses were demolished and the layout of the area was changed. Although most of the buildings were destroyed during this period but some of the significant historical buildings were fortunately saved. The Jewish historical monuments of Europe can be seen in their most preserved form in the Jewish Quarter. The most remarkable one is the old Jewish cemetery, its famous Jewish ceremonial hall, unique genius loci and the six synagogues. There are no better historical Jewish monuments in whole Europe than the ones in Prague. Even Adolf Hitler was in the favour of saving these Jewish monuments. Nazis took a great part in gathering the Jewish artefacts from different countries and transported them to Prague.

The Jewish Quarter is definitely a place that has its own unique charm. The old Jewish Cemetery present in the Jewish Quarter is one of the largest cemeteries in the world. This cemetery is famous for thousands of stories including the story of mysterious gravestones, game of light and shade and the quite rustling of the branches.

The six synagogues include the Pinkas Synagogue, the Klaus Synagogue, the Old-New Synagogue, the High Synagogue and the Maisel Synagogue. The synagogues were rebuilt many times over the centuries. They have the paintings and drawings of the children and the names of the victims of Nazis inscribed in the walls. These synagogues also contain a collection of fascinating Jewish textile, prints and books. The Torah mantels, curtains and silver ornaments are also on exhibition. There is also a shop of Jewish museum.