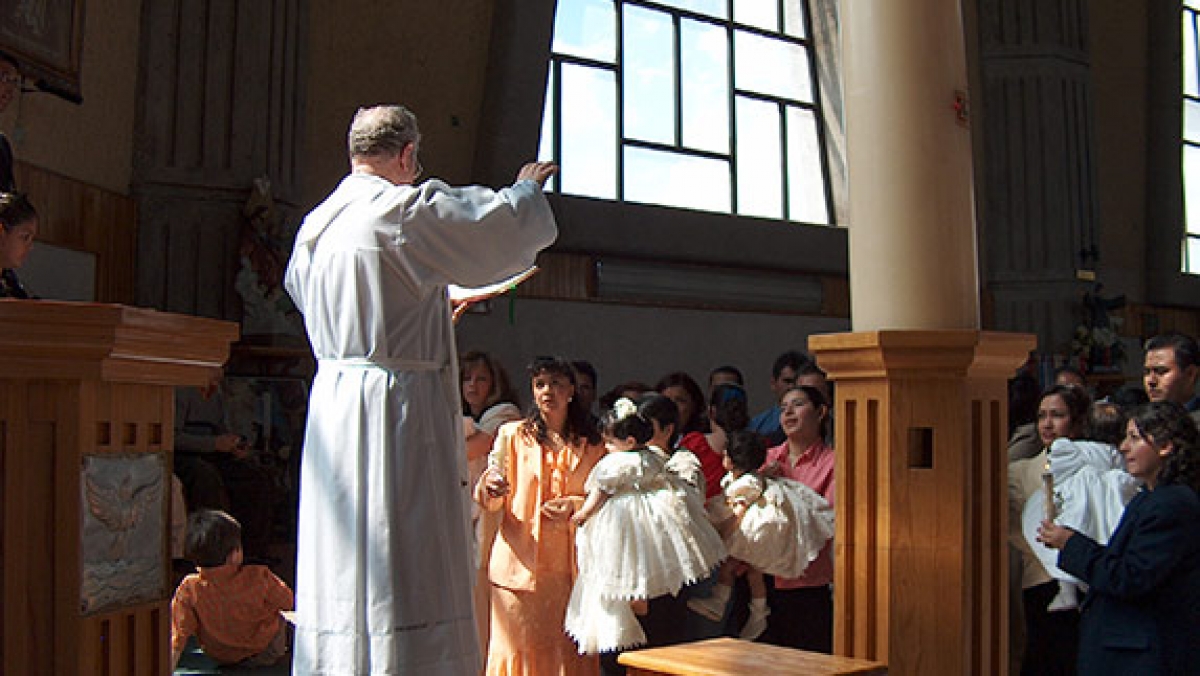 In the Czech Republic were showed 419,000 orthodox participants in Roman Catholic that is less (about 7 percent) than in 2009, Czech Bishops' Conference Secretary-General Tomas Holub said today.

The count of participations affirmed in the Sunday and it has been reducing slightly in the Czech Republic. The research showed that the reduction in participation does not relate Prague and other big cities, too. Holub said that the cultural Christianity linked to older generations has been vanishing. "Going to church is no longer a regular habit," he added.

The searchers have a personal relation to the Church but do not go to church periodically has been raising. The country is getting closer in the West European approach of faith, which is more independent, more individual and not concerned to church organizations, he added. "The Czech Republic does not seem to be a country, which is strictly separated between believers and atheists," he said.

Since 1999, the Roman Catholic participants have been counted once every five years. Over 414,500 took part in Catholicism in 1999, except the Litomerice bishopric. In 2004, it was over 4 percent of the population. In 2009, the total numbers were not published, but data for two individual bishoprics showed further reduction. At the end of 2014, the eastern part of the Czech Republic is traditionally more religious, Moravia counted 282,000 people. Bohemia showed only 137,000 people. A further 3,750 people participated in the Byzantine church services.

The average age of church-goers was 47 years. In the last Czech census in 2011, about 20 percent of the population, considered themselves believers, and approximately one million said they were a part of the Catholicism. Over 4 million people assigned to believers in the 1991. 3.6 million said they were without any faith in the 2011.