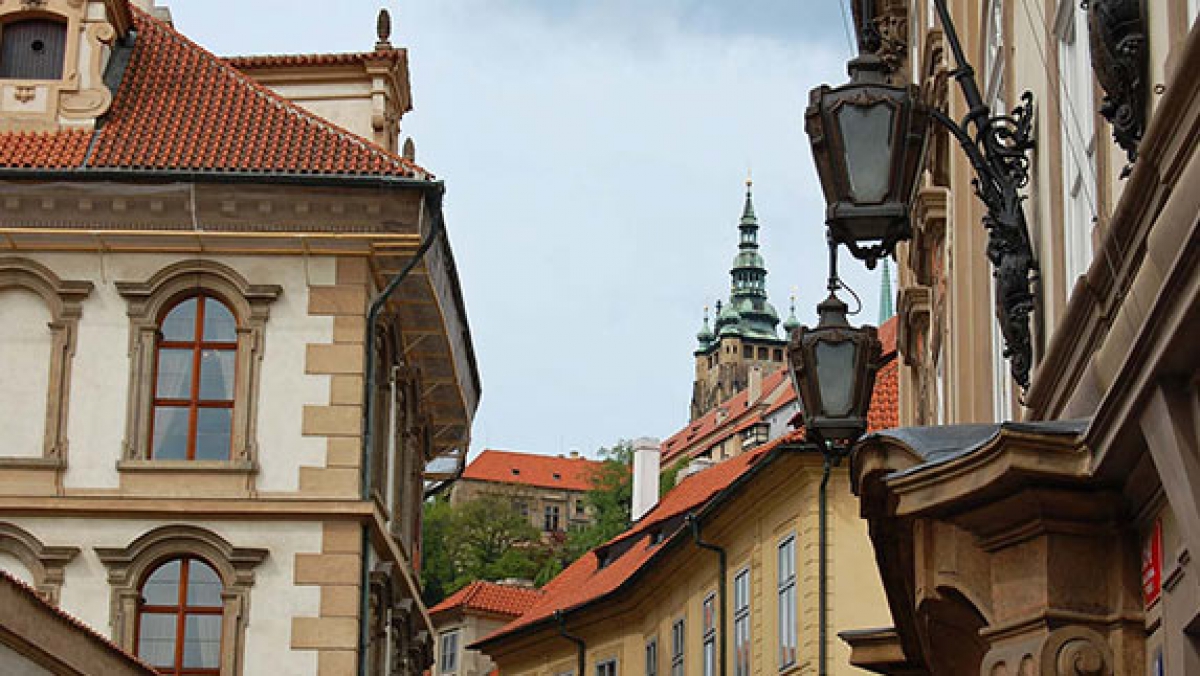 Charms of the Czech capital city are valued by experts, as well as by travelers themselves. Prague had defended its place in the top 25 world destinations at TripAdvisor this year. "Travelers 'Choice' Award in which voting took part tourists themselves, fits Prague up to the fifth place in the ranking of the most attractive destinations in 2015.

As the most popular destination of this this year Moroccan Marrakech was elected.

Users of TripAdvisor travelers' portal choose top destinations by their historical and cultural heritage and diversity of tourist offer. The rating itself reflects the city by people who have visited it in the last twelve months. Prague was ranked behind Hanoi, Istanbul, Cambodia's Siem Reap and winning Marrakech this year.

"The fact that Prague is actually the leader among European destinations, makes us very happy. We left the large cities such as Rome, London and Paris behind, and this is a good feedback. Tourists know about us, and their evaluation is an indication that Prague rightly belongs to the most beautiful places in the world,” the director of the Prague Information Service - Prague City Tourism Nora Dolanská says.

Prague also celebrates success with Russian tourists. At the Moscow tourism fair MITT results of a similar survey "Star of Travel.ru" were announced, in which Prague was awarded as the best weekend destination for the year 2015.