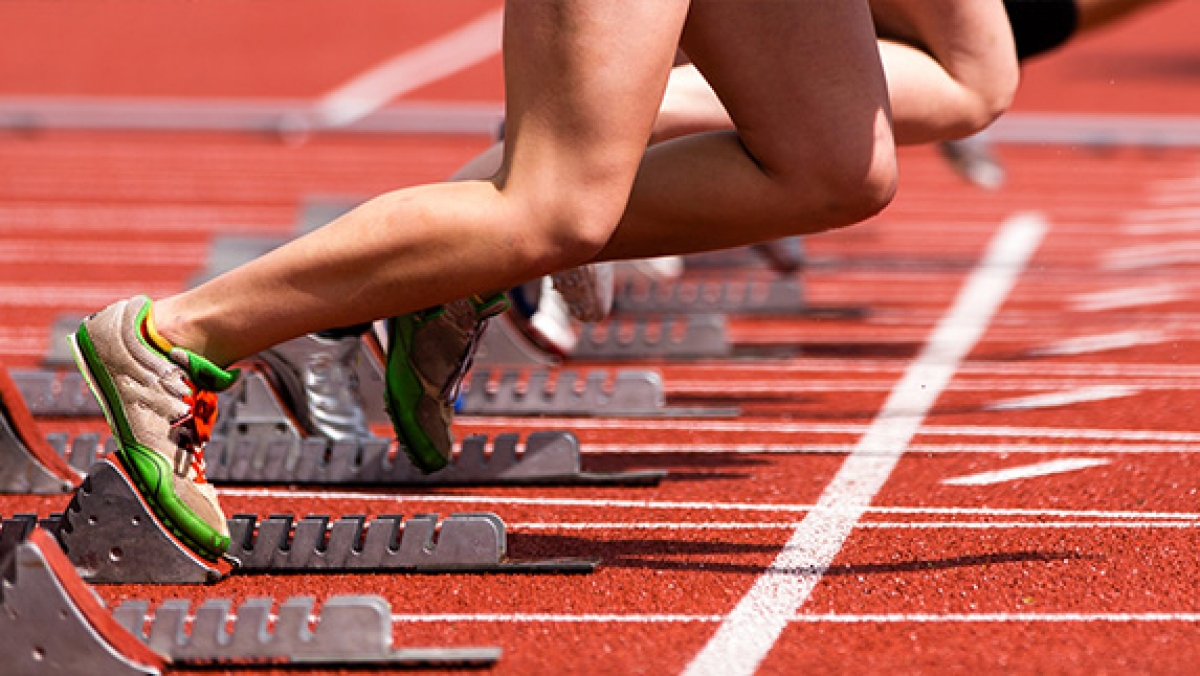 Top European athletes from 50 countries will compete during the 33rd European Athletics Indoor Championships which will be held in O2 Arena Prague from March 6-8.

The biggest attraction for Czech fans are 23-years-old sprinter Pavel Maslak, the fastest man in Europe, and Zuzana Hejnova, the hot candidate for the gold medal in the 400m.

Fans can expect a great show from Renaud Lavillenie on Saturday night during pole vault final. If everything goes well Lavillenie  could attempt new World Record.

The tickets for this evening are available here:
http://www.ticketportal.cz/event.aspx?id=-2147483605