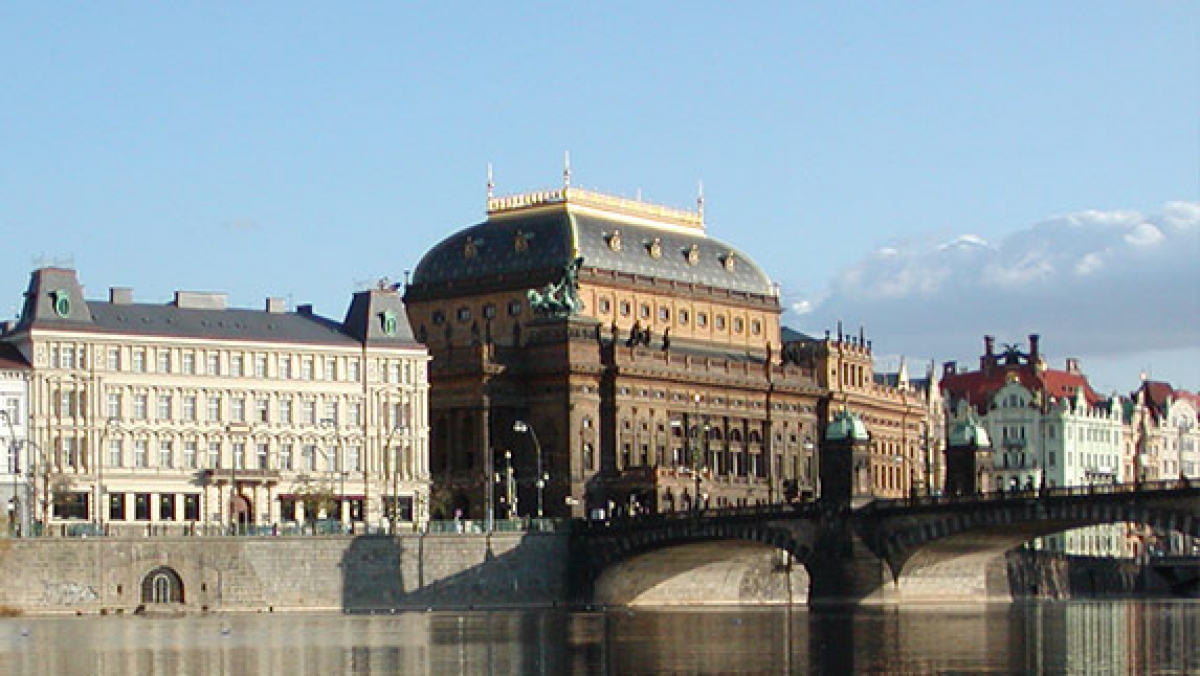 A police patrol caught a Japanese tourist (26) who was spraying a wall in an uderpass that is part of National Theatre. The wall was already covered by graffiti and the tourist said that he did not know that the wall is a part of protected heritage building.

The Japanese tourist was recorded by CCTV system and tried to escape when realized that is chased by police patrol. Later, at the police station, Japanese tourist confessed to having damaged facade of another building in the city. The tourist faces up to three years in prison.