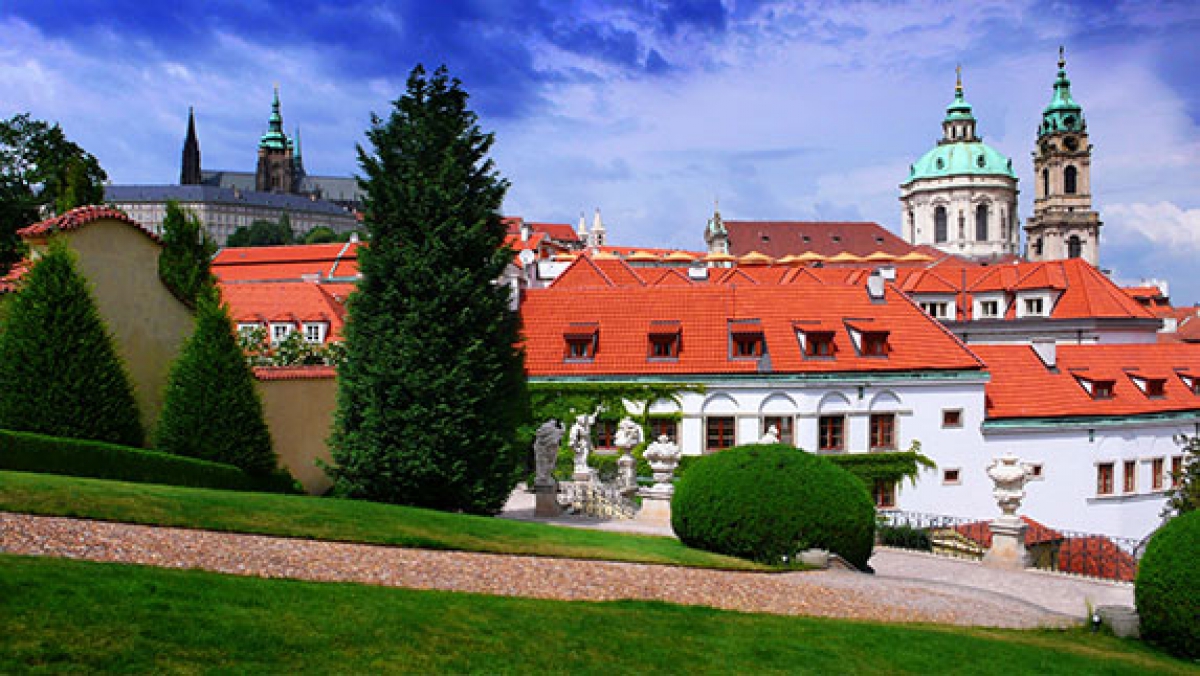 The Czech capital city, Prague, belongs to the cities where you can find the cheapest accommodation - even in September, the month when all hotels use to be overcrowded.

Just the public opinion survey done this September by TravelMag.com shows Prague as the fourth cheapest European city, offering a twin-room for 38 EUR per night. The cheapest one was Kiev (29 EUR per night), then Sofia (30 EUR per night) and the third one was Bucharest with its price 34 EUR for the same room per night)

On the other hand, Milano was shown as the most expensive European city, offering the twin-room for 135 EUR per night.  As Paul Joseph from TravelMag says, this probably happens due to Expo 2015 that is just going on there. The average price of local accommodation increased by 25 percent.

The better the result is for Prague, the more factors were limiting the survey - only those hotels were included, which are located near to the city centre and meet at least 3 stars quality conditions, as well as good responses from clients.

Prague was elected as one of the TOP destinations in 2015 Madonna concert in Prague - sold out!