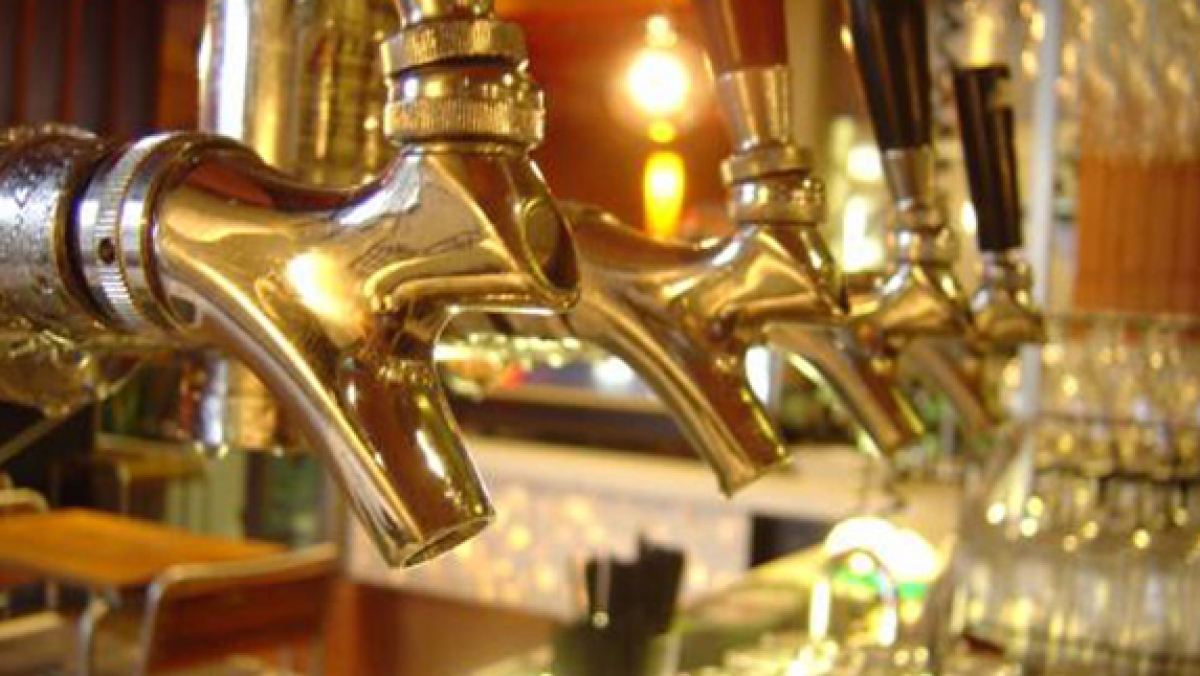 Beer sales, after five years of fall, grew by 2 percent in 2014. Czech beer has an excellent quality at a good price, but the Czech market was frozen in past years. Beer has the dominant position among all alcoholic drinks in the Czech Republic: more than 85% of total volume of alcohol consumed in the Czech Republic is beer.

The Czech Republic as a consumption and production world leader

The Czech Republic is world’s leading country in beer consumption. With 160 litres per head and year there is no competition among the other states: each adult adult non-abstinent drinks on average at least one beer (half a liter) a day.


Czech beer
5704,    15  Jan  2015 ,   All About Prague News
Tweet
It's (not) allowed to draw on the Charles Bridge Japanese tourist caught spraying National Theatre