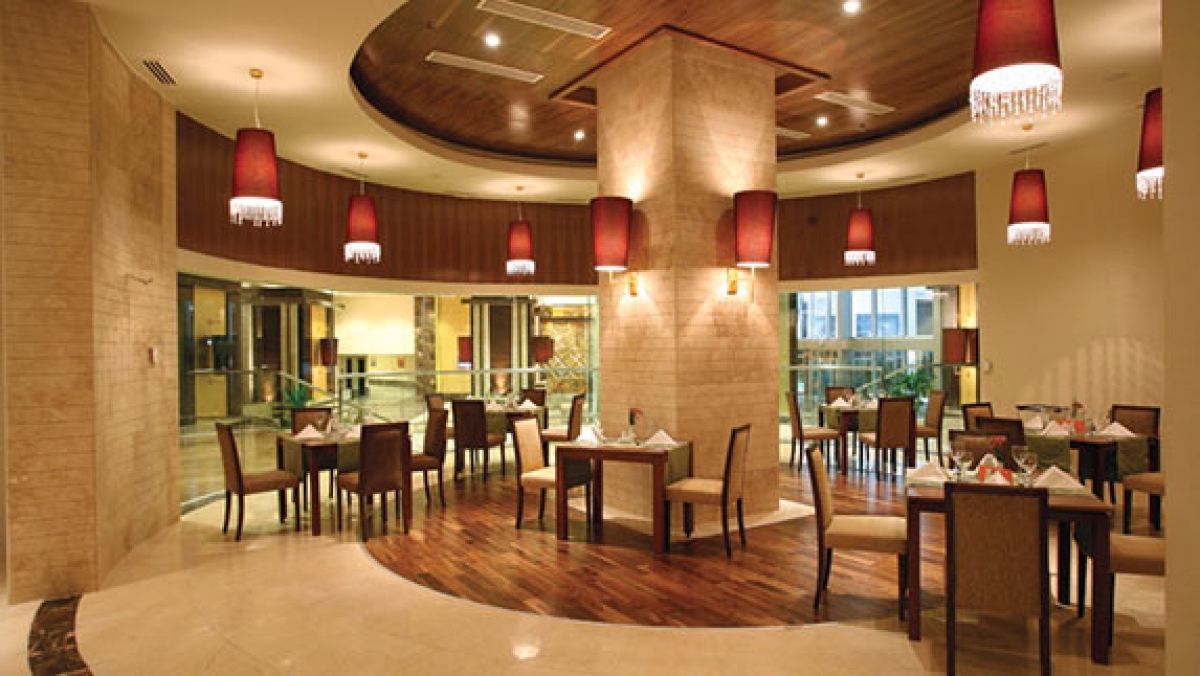 Nearly a half of Prague hotels (48.9%) is already fully booked for the summer. While in vacation last year was the average price of a double room in Prague across all categories of hotels 2, 532 crowns per night, this year it is - according the search engine Trivago.cz - 2,710 crowns.

In recent years, over 60 percent of foreign tourists who are accommodated in the Czech Republic, stay overnight in Prague.

"As well as in the last year, the most of tourists will come from Germany. In the summer of 2014 Italians and British were also interested in an overnight stay in Prague. This year, contrary, after Germans most Poles, Finns, Danes and the Brits are planning to visit the Czech Capital city," spokeswoman of Trivago.cz Pavlina. Pašková said.

According to a spokeswoman of CPI Hotels Dana Belušová, is the outlook for this year's summer season still favorable. The best position has a five-star Buddha-Bar Hotel Prague, where the occupancy increased by ten percent in average compared to last year. Clarion Prague hotels also registered a slight increase in the number of guests. "Any further reservations will, as always in the summer season, also depend on the weather. It is expected that the nice weather is positively reflected on the access of urban tourism, particularly for long weekends reserves called City break." Belušová said.

In the first three months of this year visited Prague by about 6.6 percent more tourists than in the same period last year. The number of those who were interested in a visit of the Czech capital city from abroad increased by 5.7 percent. By 11 percent increased then the number of domestic visitors in Prague. In absolute terms, according to data from the Czech Statistical Office, visited the capital city 919,332 foreigners and 192,057 domestic tourists in winter. Prague is traditionally the most visited place in the Czech Republic.